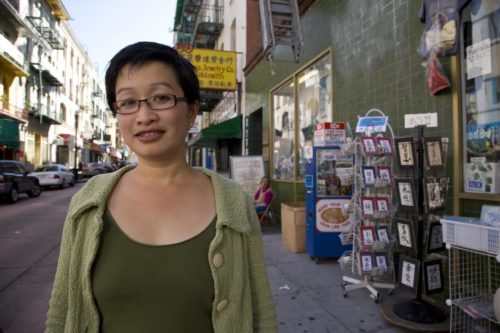 Kimi Lee brings over two decades of experience organizing and working with social justice organizations to her role as the Executive Director of Bay Rising. Kimi has organized students with the University of California Student Association and served as field director for the ACLU of Southern California, executive director of the Garment Worker Center, lead organizer of the United Workers Congress, among many other leadership roles. Her first-generation family immigrated to the U.S. from Burma in 1971. 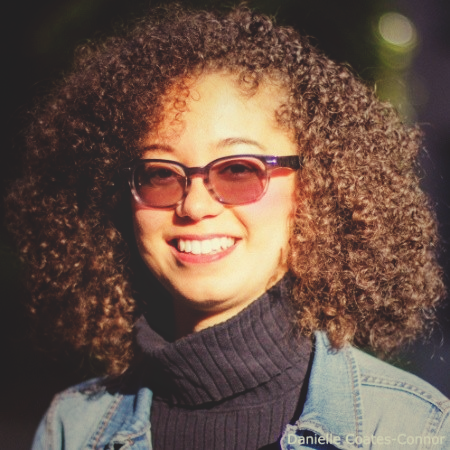 Irene Rojas-Carroll is the Communications Manager at Bay Rising. Irene designs training curriculum and consults on communications strategy and media relations for the racial, economic, and environmental justice groups that form Bay Rising. She has also worked with the ACLU of Northern California, the Greenlining Institute, the Brown Boi Project, and student organizing projects on racial, gender, labor, and environmental/land justice issues. 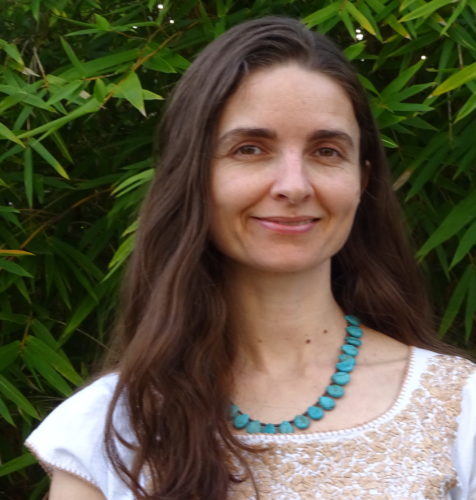 Lolita Roibal is the Administrative and Operations Manager at Bay Rising.  Of Cymry, Iberian, Pueblo, and Mexika descent, she grew up in the social justice movement, spending her wee years working for clean drinking water, fighting Intel, protecting sacred sites, and leading youth rights campaigns.  As a young adult she put everything she had into labor rights work and increasing access to higher education.  After learning of the Iriquois origins of democracy, she ended up joining with national movements like the League of Young Voters, organizing graffiti battles and working to hold electeds accountable.  This led her to her work on CA state ballot initiatives and directing finance and operations for organizational electoral infrastructure.  Meanwhile Lolita has also dedicated many years with traditional medicine and homebirth and enjoys being grown by Bay Area plants, learning Nahuatl, weaving, and danza. 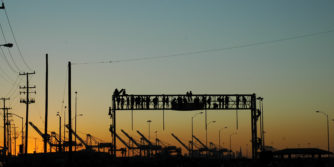 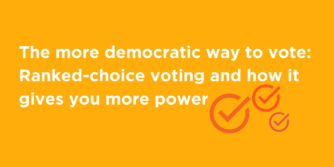 The more democratic way to vote: Ranked-choice voting and how it gives you more power 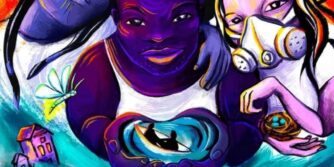 Join Us: Count Every Vote...

Join Us: Count Every Vote November 4 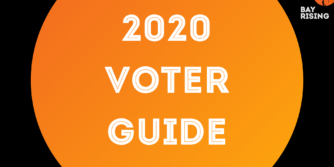 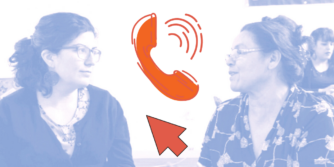 This message is only visible to site admins
Problem displaying Facebook posts. Backup cache in use.

Error: Error validating access token: The session has been invalidated because the user changed their password or Facebook has changed the session for security reasons.
Type: OAuthException