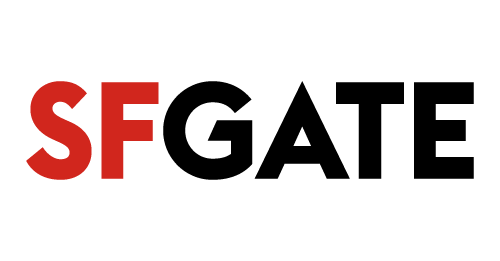 New data has been collected by three groups to help policymakers and community advocates craft solutions to inequality in the region, officials with the San Francisco Foundation said Wednesday.

In cooperation with PolicyLink, a research institute, and the University of Southern California, the Bay Area Equity Atlas has been created at https://bayareaequityatlas.org to improve the lives of the working-class and minority residents in the region.

“Equity is the issue of our generation,” Fred Blackwell, chief executive officer at the San Francisco Foundation, said in a news release.

The Bay Area Equity Atlas is made up of 21 metrics separated by topics such as income, race, geography and ancestry and it tracks changes in the nine-county region.

“This is a data and policy resource,” Sarah Treuhaft, managing director at PolicyLink, said.

Treuhaft said it provide critical information to support community action. She said it came from what the San Francisco Foundation was hearing from its grantees and community advocates.

The Bay Area Equity Atlas is an extension of the National Equity Atlas, which was launched in 2014 by PolicyLink and the Program for Environmental and Regional Equity at the University of Southern California.

The Bay Area atlas is extensive, providing data on 272 geographies, each of the region’s nine counties, 40 sub-county areas and 220 places including Census Designated Places and cities and the region as a whole.

“It’s really a first of its kind tool,” Treuhaft said, with some unique indicators such as the diversity of elective officials.

She said 74 percent of top elected officials are white while white residents represent just 40 percent of the Bay Area population.

Another problem is the displacement of black people, which is huge, Treuhaft said. The black population is the region has declined dramatically.

The atlas is just one ingredient for creating more equity in the Bay Area while the solutions are going to come from community organizations and civic leaders, she said.