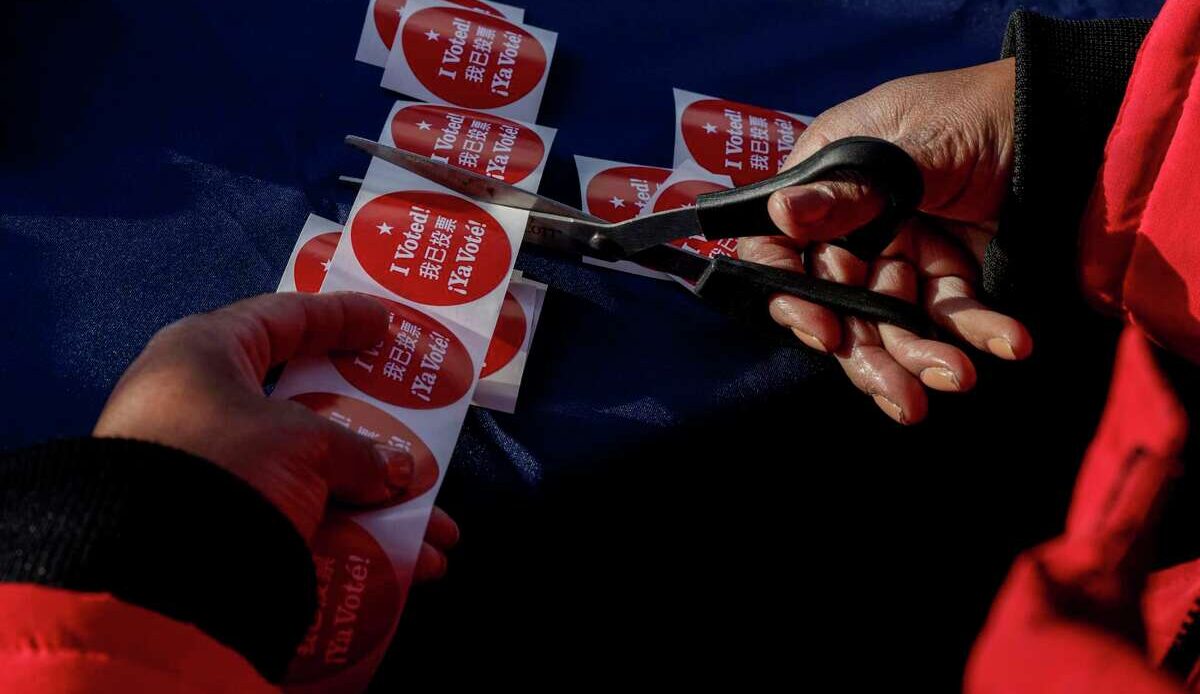 The financing of election campaigns, and their results, have been increasingly dominated by a small number of wealthy donors. But a newly approved ballot measure in Oakland is likely to give everyday people more of a voice in future elections, judging from results in the only other U.S. city with such a law.

Measure W, supported by nearly 74% of Oakland voters on Nov. 8, requires the city to send four $25 vouchers every two years to each resident 18 and over, including non-U.S. citizens with legal permanent residency, to donate to one or more candidates for mayor, City Council or the school board. The candidates would have to abide by spending limits. The money, about $4 million per election, will come from the city’s general fund, which currently pays for a little-used program of limited public funding for local candidates.